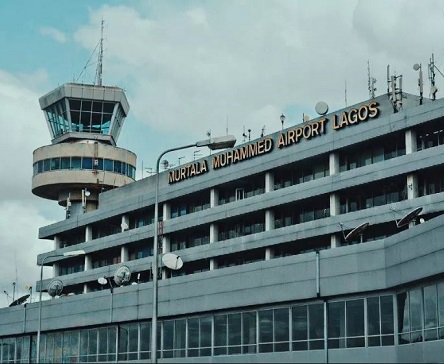 It has been revealed that the Federal Government of Nigeria is looking forward to construct a new Murtala Muhammed International Airport after they might have pulled down the existing one.

Freshreporters News was a ble to gather that the project would be handled by Julius Berger at the cost of N14b.

The terminal in use which was built in 1979 has outlived its usefulness – Hadi Sirika, Minister of state Aviation says

The terminal actually was built to handle 300,000 at the first setup, but the right now there has been a spike in the passengers it handles, grown to 8 million in the past three years.

ALSO READ:  Akpabio Explains The Reason For His Attack Over Agency

Also, the government said it will shut the Enugu International Airport for total repair of the runways which is caving in.

Ethiopian Airlines which operates into the airport would be stopped because of the danger the airport pose to flight operations.

Further more, the Minister stated the need to relocate the market located very close to the airport and the free trade zone to make for expansion of the runway and other facilities to international standard, he noted that he had already discussed with the Enugu state governor concerning the prevailing isuue.