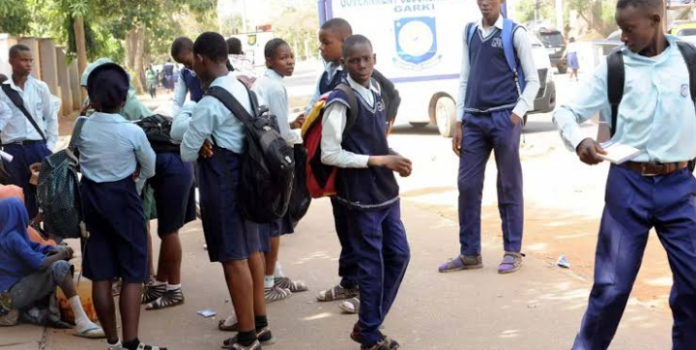 The federal government has announced that 104 unity schools in Nigeria will reopen to SS3 students from tomorrow.

The Minister of State for Education, Chukwuemeka Nwajiuba, announce this on Monday, 3 august 2020.

He said this at the end of virtual meeting with Commissioners of Education in 36 States and other stakeholders.

The minister lauded the Principals of the Colleges for the comprehensive preparation put in place ahead of tomorrow’s resumption.

From today, the Honourable Minister of State for Education, Permanent Secretary and Directors will embark on an assessment tour of all Unity Colleges to ascertain and confirm the reports they have received from the Principals of Unity Colleges

A Nigerian graduate, Usman Abubakar has reportedly burnt all his certificates over inability to secure a job.
Read more
Education