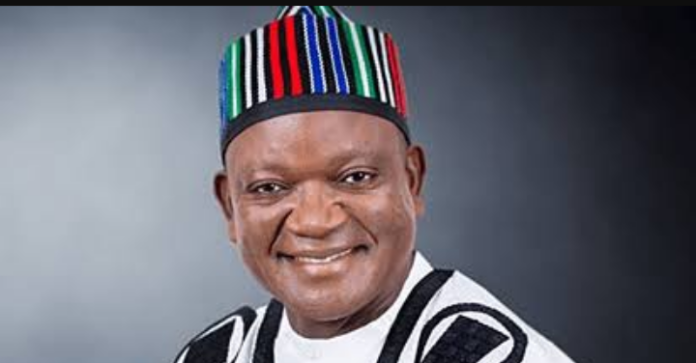 Benue state Governor, Samuel Ortom said on Wednesday that if God permit, he would want to live for 90 years only.

The Governor also described the current fight against corruption by the federal government as a witch hunt and selective.

He said this while peaking during a special session with members of Youth Parliament to mark this year’s International Youth day on Wednesday.

Governor Ortom expressed concern over social vices that have bedeviled thes country and world at large.

People who have stolen chicken are languishing in jail while those who stole billions are walking about free.

The youths need new orientation as they spend most of their time on social media insulting elders.

Nobody will pay you for insulting people on face book but you can take advantage which social media has provided and create wealth instead of insults.

I call on the federal government to allow responsible citizens own AK 47 just like those who carry them illegally to kill innocent people.