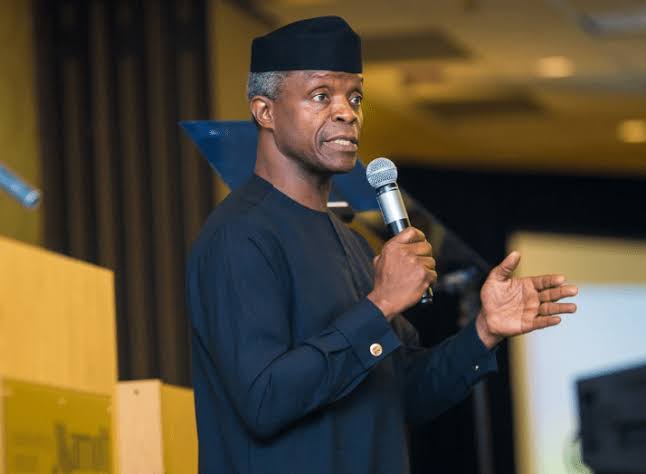 Micro, Small and Medium Enterprises will start receiving funds from the Federal government in the fulfilment of the N75bn COVID-19 support schemes starting from this week.

FRESHREPORTERS recalled that on September 2020, the Federal Government set-up two schemes to financially support about 1.7 million MSMEs across the country with N75bn.

The schemes are the National MSME Survival Fund and the Guaranteed Off-take Stimulus Schemes under the Nigeria Economic Sustainability Plan.

The Special Assistant to the President on MSMEs, Office of the Vice President, who doubles as Project Coordinator, Survival Funds Scheme, Tola Adekunle, told journalists in Abuja on Monday that payments to some beneficiaries of schemes would start this week.

He said, “Presently we are doing it in batches of 12 states to be able to monitor the scheme and as we speak now 12 states are ready. We are hoping that by the end of this week, we will be able to pay 12 states.

Asked when those on the payroll support scheme would start getting their payments, Adekunle replied, “By the end of this month.

“We want to ensure that the staff start getting their salaries and same for the second and third month.”

He explained that payroll support, which was categorised under the survival fund, targets businesses that employ between 10 and 50 people.

“But the minimum we pay is three staffs for three months to support their businesses and to ensure that we are helping businesses to augment their salaries.”

Facebook
Twitter
Pinterest
WhatsApp
Telegram
Email
Linkedin
ReddIt
Previous article#EndSars: Davido Raises Alarm – “The People That Broke Into The Prison Are Criminals, Not Part Of Our Cause”
Next articleSuper Eagles Legend Distributes Food, drinks to protesters in Lekki

The Nigerian senate has confirm the reappointment of Prof. Mahmood Yakubu as chairman of the Independent National Electoral Commission. Yakubu was reappointed after Ibrahim Gaya,...
Read more
Business

Introducing: The Bull Network Community The Bull network community is an organization that is launched with the aim of building steady flow of wealth through...
Read more
Politics