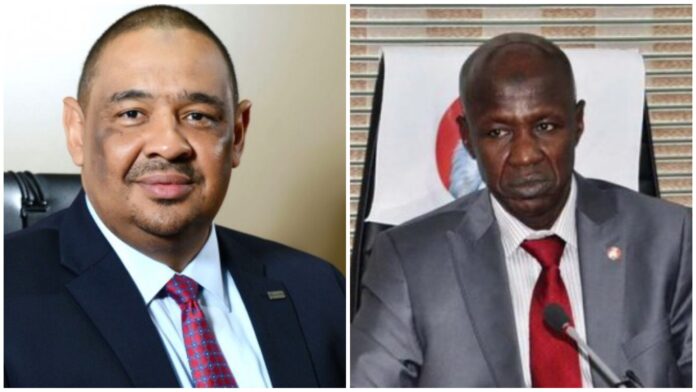 After that report, we conducted an investigation and discovered that the lodgement which we reported to NFIU was an error.

The error was as a result of the fact that we were using a bank application called Pinnacle-7.

However, we migrated from that application to a newer version called Pinnacle-10.

Usually, when the bank intends to migrate from one application to another, we utilise weekends to carry out the exercise.

The migration involves moving all the balances of customers from the previous application to the new application.

The account of the Divine Hand Ministries was moved during that migration.