Expert Gives Explanation On Why Nigerians Are Experiencing Hot Weather 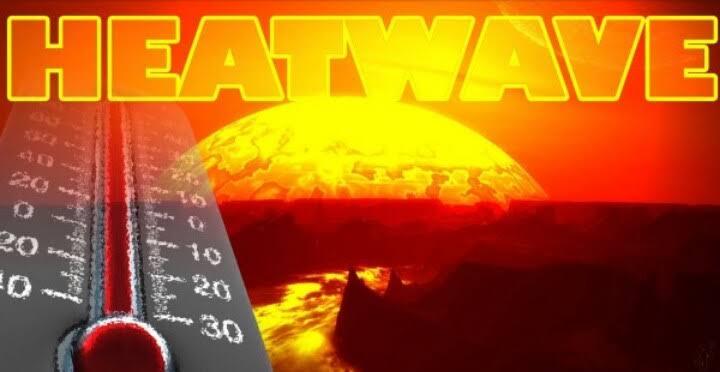 Reasons For An Excessive Heat In Nigeria Discussed By An Expert.

According to a knowledgeable personnel, Dr. Mohammed Bukar Ngamdu, made striking declarations in his statement on the prevailing weather condition.

Today being Monday, Dr. Ngamdu who is from the Department of Geography, Yobe State University Damaturu during his interaction with Daily Post made the following explanations on the reasons for hot weather felt in Nigeria.


See here :
“The excessive heat in this part of the country is as result of global climatic change which can be attributed to human activities.


“Activities such as deforestation among others without replacing them are responsible. For instance, in an environment, normally trees serve as carbon storage facilities, that is the excess carbon that exists in the atmosphere is being stored in the trees.


“So in the process of cutting down these trees, the carbon being stored in the tree will go back to the atmosphere, thereby increasing the rate of heat in the atmosphere,” he noted.


“Climatically, as of now if you move northward in the state, the rate of desertification, drought and excessive heat keeps on increasing in that area. For instance, when you compare places like Machina, Yunusari and Yusufari in northern Yobe, they ore hotter than places like Fika, Gujba and Gulani located in the Southern part of the state.


“That means that the more you go northward part of the state, the higher the heat becomes”, the climatologist expatiated.


He further attributed the high rate of health issues such as dehydration and kidney diseases among people in the state to the increase in the heat waves, while calling on policymakers in the state to stretch out laws that would discourage people from cutting down trees.