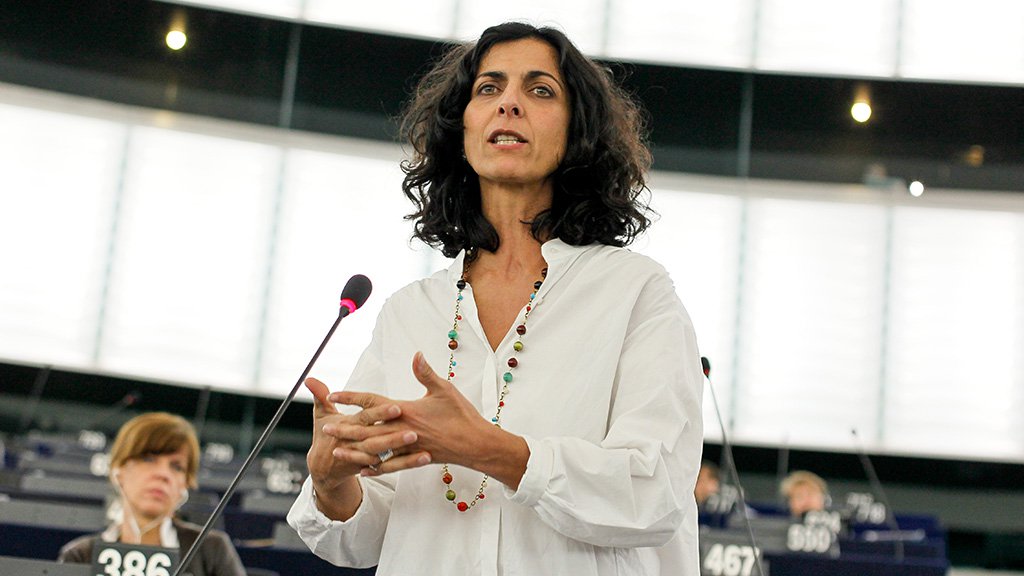 The European Union Mission (EU EOM) has stressed the need to urgently improve the electoral process in Nigeria.
The EU EOM Chief Observer, Maria Arena said this on Saturday in Abuja at a news conference on the release of the final report of the 2019 General Elections, NAN reports.
Arena, who said the EU final report contained 30 recommendations to improve future electoral processes in Nigeria, said there was need to address systemic failure in the elections.
The Chief Observer said that the mission also observed that there was relatively low level of voter participation which she said showed the need for fundamental electoral reform.
“Such reform needs political leadership that is dedicated to the rights of Nigerian citizens, and an inclusive process of national dialogue involving state institutions, parties, civil society and the media.

“This needs to be urgently undertaken to allow time for debate, legislative changes and implementation in advance of the next elections,” she said.
She, however, noted that the elections were competitive, parties were able to campaign and civil society enhanced accountability.
She said the EU EOM observed that the leading parties were at fault in not preventing acts of violence and intimidation by their supporters.
According to her, out of the 30 recommendations by the mission priorities were given to seven.
This, she said, included call to strengthen Independent Electoral Commission (INEC) procedures for the collation of results to improve integrity and confidence in electoral outcomes.
She noted that the mission also called for the establishment of requirement in law for full results transparency, with data made easily accessible to the public.
According to her, the mission stressed the need for considerable strengthening of lNEC’s organisational and operational capacity, as well as its internal communication.
She added that the EU EOM, called on the inter-agency body responsible for electoral security to work more transparently and inclusively, with regular consultations with political parties and civil society.
Arena said that the mission also recommended the introduction of a legal requirement for political parties to have a minimum representation of women among candidates.
The mission, she said also stressed the need for electoral tribunals to also cover pre-election cases in order to improve access to remedy and to avoid petitions being taken to different courts at the same time.
She said that there was the need to reform the licensing system for the broadcast media to provide for media pluralism and diversity in all of Nigeria’s states.
(NAN/Dailypost)
Facebook
Twitter
Pinterest
WhatsApp
Telegram
Email
Linkedin
ReddIt
Previous articleIMF Ranks Nigeria World’s ‘second Worst’ In Use Of Sovereign Wealth Fund
Next article2019 Election: PDP Reacts To EU Reports On General Polls