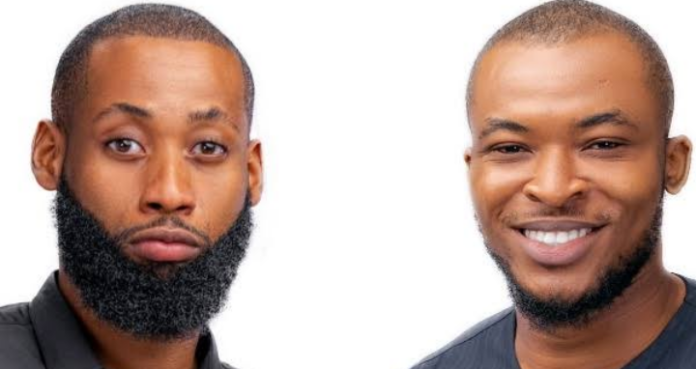 Eric, Kaisha, Tochi and Trikytee were put up for possible eviction by the voting public.

Two housemates, Eric and Tochi’s journey in the house came to an end as they were recently voted by fellow housemates to be the next person to leave the house.

The eviction was upon getting votes from their fellow housemates

There are now 16 housemates left to compete for the grand prize of 85 million naira worth of prize.