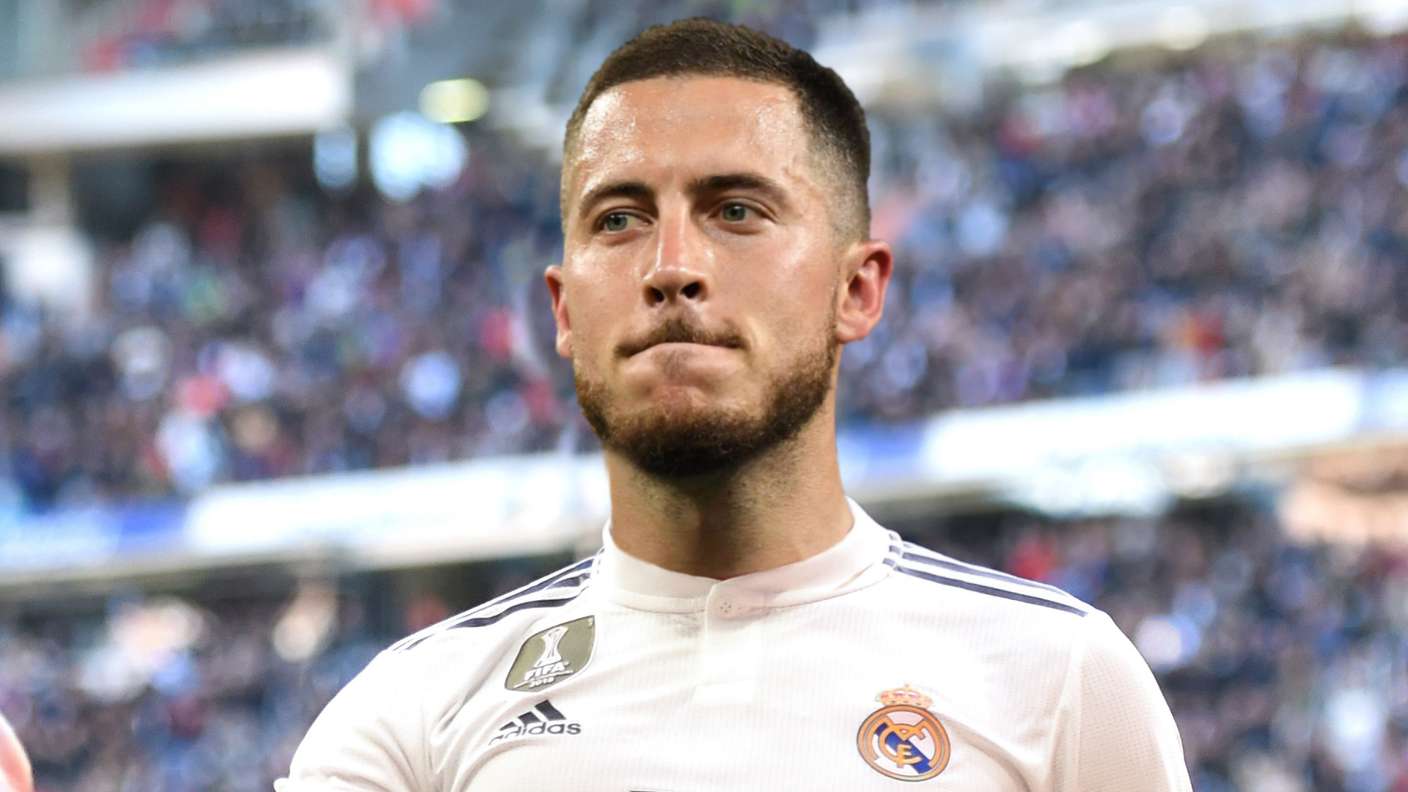 The Blancos sent representatives to London earlier this week to meet with Chelsea director Marina Granovskaia, and Hazard has now officially made the move to Madrid after seven seasons at Chelsea.

The 28-year-old has made no secret of his desire to join Real Madrid, calling the move a ‘dream’ near the beginning of the 2018-19 season.

Following Chelsea’s Europa League final triumph over Arsenal last week – a game in which Hazard scored twice – the Belgian admitted he’d likely played his final match for the Blues.
With his contract at Stamford Bridge expiring at the end of the 2019-20 season and no progress made on an extension, Chelsea have accepted the need to cash in on their Belgian superstar this summer rather than let him walk for free.

Granovskaia thanked Hazard in a statement, saying: “Although it is with sadness we say goodbye to Eden and we made it absolutely clear to him the club wished him to stay, we respect the decision he has made to take on a new challenge in a different country and follow his childhood dream of playing for Real Madrid.


“The memories he leaves us with will not fade. He provided all who watched Chelsea play with great entertainment and many match-winning contributions, and for that we thank Eden enormously.


“He has been a model professional throughout his time at the club, a wonderful individual to have around and a joy to work with. We look forward to welcoming him back to Stamford Bridge in the future.”
Hazard’s departure marks the end of an era for Chelsea, with the attacker having marked himself as one of the club’s all-time greats over seven seasons.