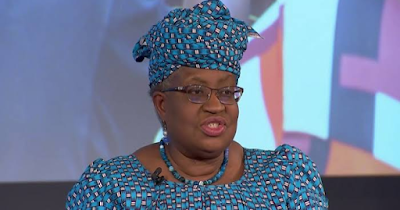 The former Nigeria’s finance minister, Ngozi Okonjo-Iweala has been endorsed by the Economic Community of West African States, ECOWAS, for the position of director-general of the World Trade Organisation, WTO.

Revealing this in a document signed by Mahamadou Issoufou, ECOWAS president, ECOWAS called on other African countries to back Okonjo-Iweala, who Issoufou referred to as a “fearless reformer”.

President Muhammadu Buhari had on June 4, approved the nomination of Okonjo-Iweala, former coordinating minister for the economy, for the top WTO job.