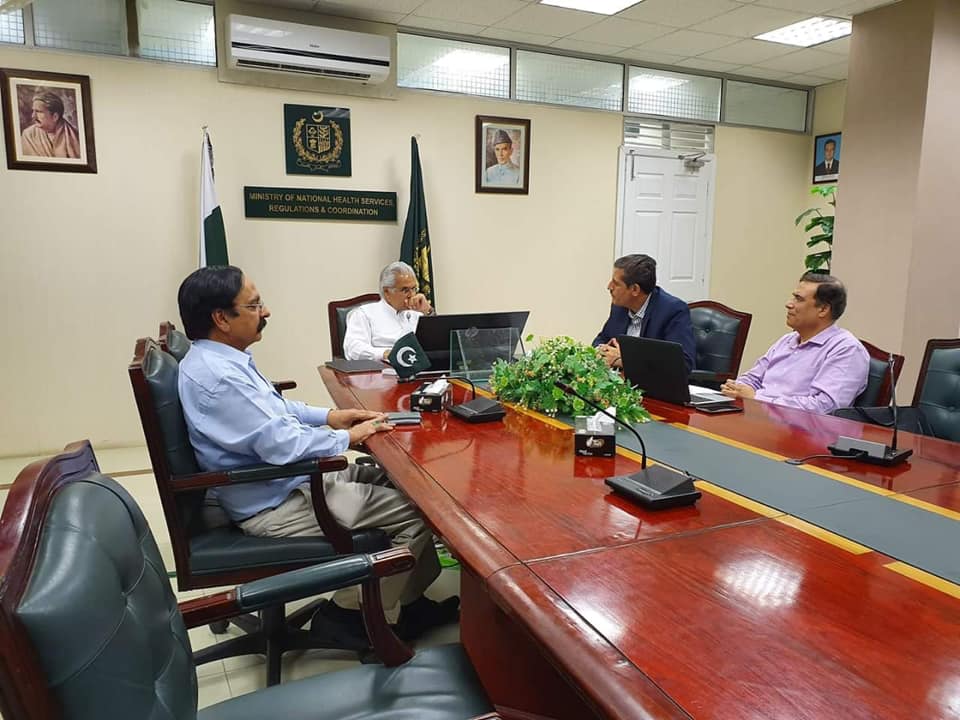 A doctor has been arrested and is under investigation for allegedly infecting hundreds of children in a single Pakistani city with HIV by reusing syringes.

Nearly 500 children in a single Pakistani city have tested positive for HIV, in an outbreak that has led to the arrest of at least one doctor and highlighted gross inadequacies in the local health care system.

As of mid-May, 410 children and 100 adults in Larkana, a city in Pakistan’s Sindh province, had tested positive for HIV, the Associated Press reported. Those numbers have since climbed to 494 children and 113 adults, according to NPR.

According to reports from NPR and the AP, parents in April began to notice lasting fevers in their children and took them to a nearby medical center for testing.

By around April 24, 15 children ages 2 to 8 had tested positive for HIV, according to an op-ed written by Larkana Deputy Commissioner Muhammad Nauman Siddique. “Recognising the seriousness of this issue,” local officials shortly thereafter set up a “healthcare camp” where children and their parents could be screened for the virus, Siddique wrote.

“The results of the screening within the first few days were shocking,” he wrote. “The tests revealed that the parents of the HIV-positive children were HIV negative”—raising questions about how so many children became infected.

What’s Being Done About The Larkana Hiv Outbreak?

National and international health authorities, including the World Health Organization, UNAIDS and UNICEF, are collaborating on a response in Larkana, which includes ongoing free testing of individuals who may be infected, crackdowns on unsafe clinics and barbershops and public education campaigns about preventing the spread of HIV.

Siddique has also urged medical professionals to use auto-lock syringes, which cannot be reused, and called for better labs for conducting medical blood work.