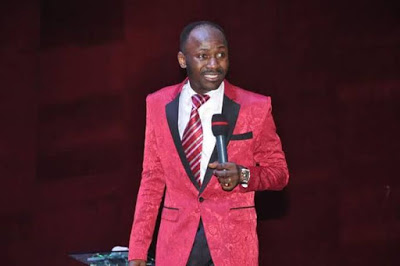 A Netflix film has received backlash from viewers across the world following a Brazilian film about a gay Jesus posted by the media-services provider and production company. This has cause deep reactions on social media with majority of people calling for it to be pulled down.

A 46 minute Brazilian comedy film titled the first temptation of Christ portrayed Jesus as a closeted homosexual was released on 3 December. 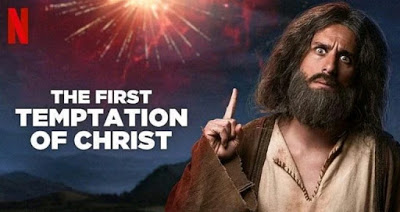 In the film, Jesus and a ‘friend’ named Orlando arriving at Mary and Joseph’s house for a birthday party.

Jesus tries to downplay their relationship, while Orlando hints that they’re more than friends.

In the Movie description, Netflix wrote;

Jesus, who’s hitting the big 3-0, brings a surprise guest to meet the family. A Christmas special so wrong, it must be from comedians Porta dos Fundos.

While reacting to the Netflix firm, a well known Nigerian Pastor, Johnson Suleman frown at the film and asked his followers to
Delete the app

Taken to his twitter handle to read, the pastor wrote;

Delete Netflix app on your system.. unfollow them if you are a true Christian..The movie ‘gay jesus’ is an insult to christianity and abuse to our sensibilities..we stand to condemn it and all it stands for…Mad people…

We have 2.5billion Christians on earth,if Netflix goes ahead with this rubbish,we should boycott them.. that movie is evil,its not right and it will not stand.