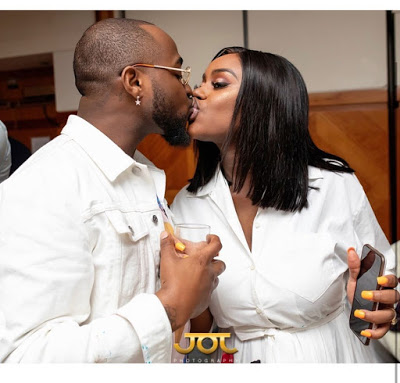 With excitement, The DMW boss took to his Instastory to share a picture of his wife, Chioma and their bundle of joy as David Ifeanyi Adeleke Jnr becomes American citizen.

It is interesting to know that Davido’s third child, with Chioma is now officially an American citizen.

Recall that David Jr was born in the United Kingdom, his father is an American citizen which automatically makes him one and with this, he is now a citizen of Nigeria, the UK and the United States Of America.

The proud father took to his instastory on Thursday to announce this. 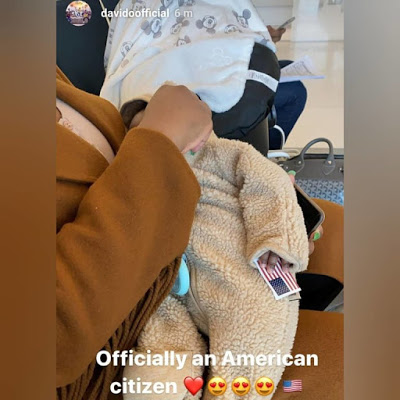