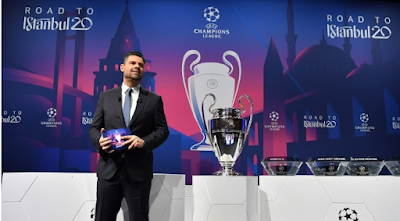 The champion league has taken another face as the league rounded up group stage to round of 16.

Liverpool will return to the venue of their 2019 final triumph in the UEFA Champions League round of 16. 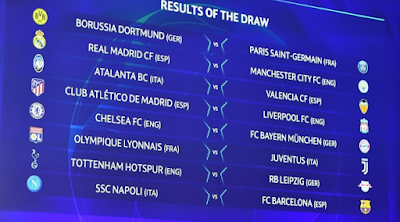 Defending champions Liverpool will face Atletico Madrid in the first knockout stage of the UEFA Champions League, according to the draw made today.

Manchester City will take on Real Madrid, while Barcelona are drawn against Napoli.

Paris Saint-Germain who beat Real Madrid to first place in Group A will take on Borussia Dortmund, while Cristiano Ronaldo’s Juventus will battle Lyon.