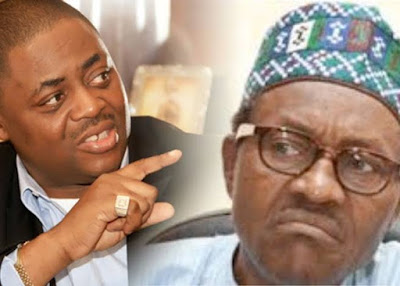 After blasting the media for alleging he joined the rulling All Progressive Congress, APC, which the former Nigerian minister Femi Fani Kayode said he will rather die than to re-join the evil party.

Femi Fani Kayode who is now chieftain of the Peoples Democratic Party(PDP) has categorized people who voted President Muhammdu Buhari into power in 2015 under two categories of idiots.

Femi describes the first group as contrite, remorseful and redeemable, the second group, he says, have gone beyond the pale and are lost forever. 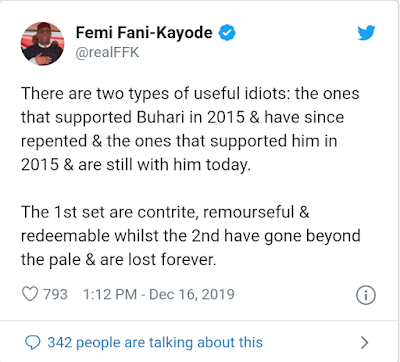