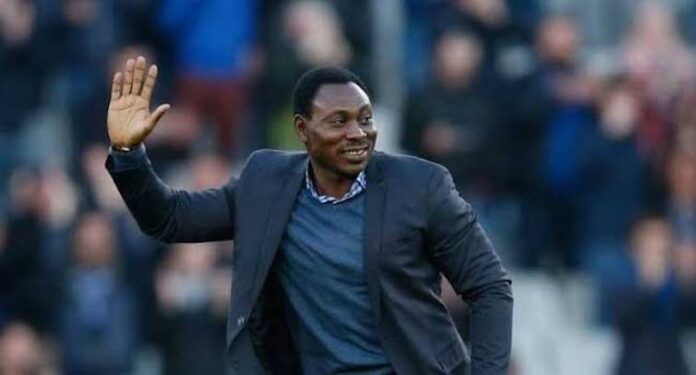 The president’s office reveal the appointment of the 46-year-old Amokachi on Thursday.

Amokachi who featured at two World Cups in 1994 and 1998, won Olympic gold in 1996 and also won the Africa Cup of Nations both as a player and an assistant coach.

The letter as quoted in a statement signed by John Akanji, Special Adviser on media to the Minister of Youth and Sports Development, Sunday Dare read:

I am pleased to inform you that Mohammadu Buhari, President of the Federal Republic of Nigeria has approved your appointment as Special Assistant on Sports.

The appointment takes effect from the 11th of August, 2020.