Emir Of Biu Is Dead. Huge loss for the people of Borno as the taditional ruler of Biu in Borno State, Alhaji Mai Umar Mustapha Aliyu, is dead.

The cause of the monarch’s death was not stated by the family, who described his demise as a huge loss.

A member of the family said while confirming the incident:

We lost our father a pillar to Biu Emirate and Borno entirely, the Emir of Biu.

May Almighty Allah forgive his shortcomings and grant him the highest place in Jannatil firdaus. 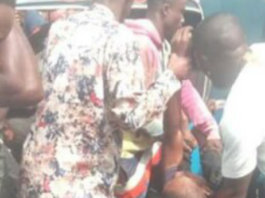 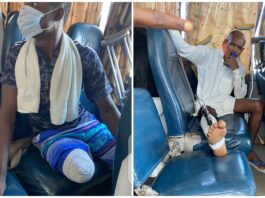 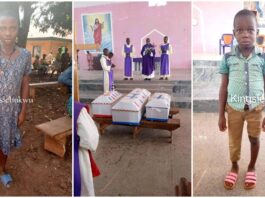 The 3 Children Found Dead At Ex Police Officer’s Home Are...