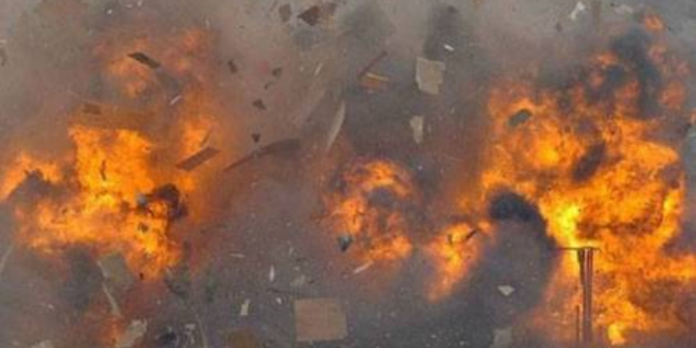 A bomb explosion at Yammama village in Malumfashi local government area of Katsina state killed at least 7 persons, including children on Saturday.

According to a resident of the village said 11 people were currently in critical condition while other children affected were rushed to nearby General Hospital in Malumfashi with injuries.