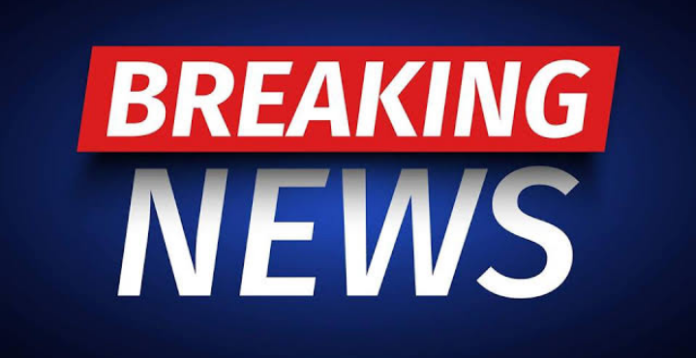 The insurgents attacked the convoy of Zulum at Baga town.

The governor was on his way to some internally displaced persons (IDP) camps in Monguno when the incident happened.

It is unclear if anyone died or sustained injuries in the incident.

Boko Haram insurgents also on 6 Sept 2019 opened fire on the convoy of the Governor. This is the second time the sect will be attacking him.

ALSO READ:  Nigeria Is Safer Now Than 5 Years Ago - Buratai

The attack comes three months after Ali Modu Sheriff, a former governor of the state, was attacked by the sect along Maiduguri-Damaturu Highway.

At least five persons including three policemen were killed in the incident.

Police in Bauchi state has arrested a 34-year-old man, Adeshina Abdulazizi for defiling a 3-year-old girl. The man who...
Read more
Politics

We Spend Over N500million On School Feeding Programme During Lockdown – FG