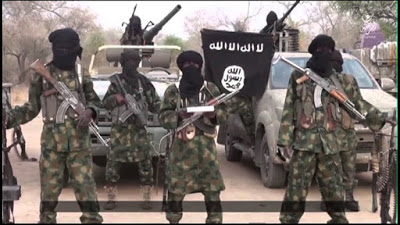 On December 22, a gang of gunmen believed to be Boko Haram terrorist kidnapped five aid workers.

The workers were two females and three males. The terrorists ambushed their vehicle between Monguno and Damaturu and made away with them.

According to reports, their release was confirmed by security sources.

Reports had it that,  the release of the five abductees was facilitated by the State Security Service.

It is a big day for us here in Borno with the release of the five abductees.

According to the source, five abducted aids arrived at the DSS office in Maiduguri at about 4 pm.