Bobrisky Died Hours After He Was Arrested By The Police 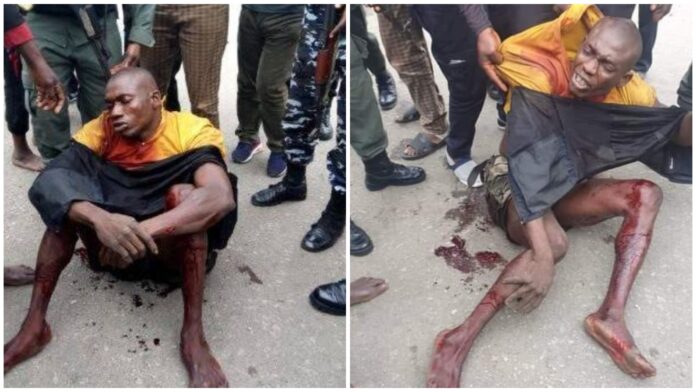 Notorious Rivers criminal, Bobrisky died hours after he was arrested by the Police in Rivers state.

Bobisky was arrested alive early Saturday at Korokoro in the Tai Local Government Area in a sting operation led by the Divisional Police Officer of Bori, Superintendent Bako Angbashim.

Governor Nyesom Wike had earlier placed a N30 million bounty on Bobisky’s head, saying he will reward any member of the public who can provide useful information that will lead to the arrest of the criminal.

Speaking after the arrest, the state police commissioner, Joseph Mukan, said, “He was arrested through credible information at Korokoro Community in Tai LGA where he was hibernating with his gang of killers.”

Commercial Sex Worker In Police Net For Selling Own Baby For N300,000

A commercial sex worker have been arrested by the police for selling her four months old baby girl at the cost of N300,000. The 25-year-old...
Read more
Crimes

A 27-year-old punter who won a staggering N15 million betting was stabbed to death by three armed men in Delta State. The young man who...
Read more