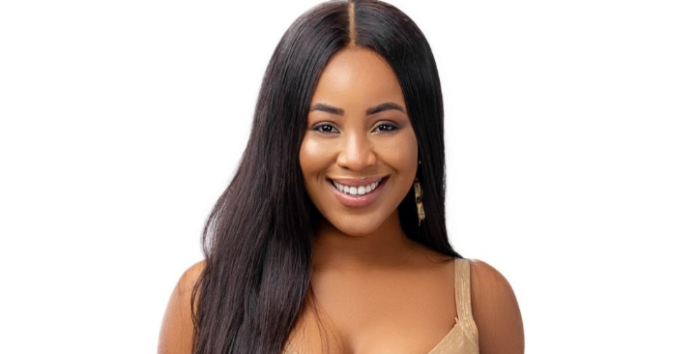 Bbnaija Erica Boasts That She Will Do Well Outside Even If I Leave Today,

Big Brother Naija, BBNaija housemate, Erica, has said she would do well outside the house even if evicted.

Erica’s statement came after Biggie issued her strikes on his return to the house after his short vacation.

Speaking to Neo and Kiddwaya, Erica said she knows she would do well even if she does not win. mentioned that she hopes to among the final five housemates.

I’ll do well outside the show even if I leave today but that does not mean I want to be out. I’ll like to be among five final housemates.

I do things before in Beyoncé‘s pattern, I only show what is necessary and only things relevant to my career.

The only people who watch me on this show and wouldn’t be surprised are my close friends who know the real me.

Ozo And TrikyTee Has Been Evicted From The BBNaija House BBnaija show host, Ebuka announced Ozo as the...
Read more
Entertainments

VIDEO: Kiddwaya Has Been Evicted From The Big Brother House