Barcelona To Appoint Ronald Koeman As Next Manager 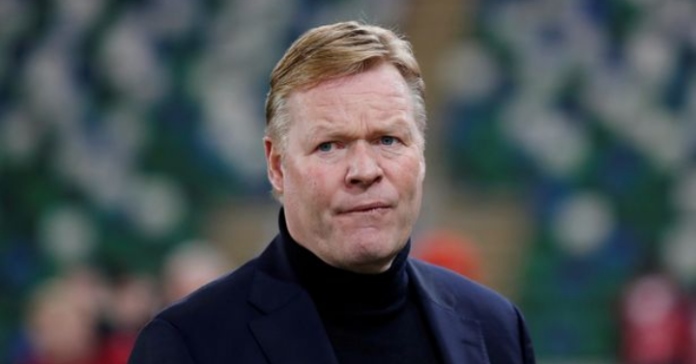 The club president, Josep Maria Bartomeu, announced the appointment of the Former Barcelona midfielder on Tuesday.

Koeman will be Barca’s coach next season.

Koeman, who has been in charge of the Netherlands since 2018, replaces Quique Setien who was sacked after Barca were knocked out of the Champions League quarter-finals in a 8-2 defeat to Bayern Munich last week.

Speaking in an interview on Tuesday evening, Bartomeu insisted Lionel Messi would end his career at Barcelona and that Koeman would make the captain the fulcrum of his team.

Messi wants to end his career at Barça.

I regularly speak to him and his father. He’s part of our project. Koeman will be the new manager and he told me that Messi is a key player for our new project.