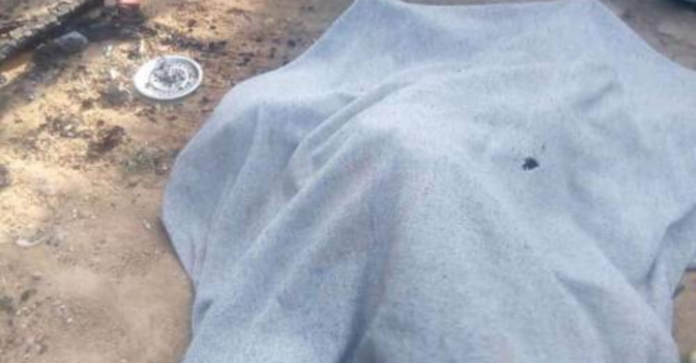 A source said, the attackers stormed the community and killed the village head, Dan’azumi Musa. After killing Musa, they proceeded to set his house ablaze.

The incident led to the death of three other family members named Solomon Aniya Musa, Adi Musa and Maryamu Irimiya.

Fulani militias also attack and killed another person named Gimba Bulus, a Sabon Gida Idon while he was working on his farm with his family on Monday by Fulani militia.

His wife and three children managed to have escape from the attackers.