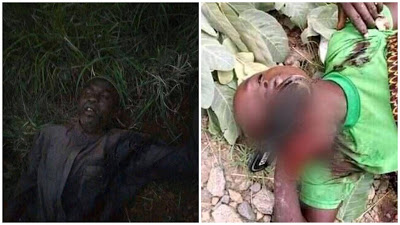 The simultaneous attacks on the villages took more alarming dimension as the atrocities committed by heartless criminals this time around include arson among others.

They set many houses ablaze, kidnapped quite a number of people and carted away unquantifiable valuables including herds of cattle, foodstuffs, motorcycles among others.

Recounting the recent attacks that have happened in the community, residents under the auspice of Concerned Shiroro Youths lamented that the police have done nothing in protecting the people.

It will be recalled that, penultimate Thursday, criminals in their large numbers stormed Kokki and other adjoining villages in the middle of the night and wreaked havoc and mayhem on innocent, unarmed and unsuspecting locals.

Heinous activities committed by terrorists in this part of the world have become regular occurrences and the affected locals have since become homeless, hopeless, helpless and hapless.

The police are doing absolutely nothing to quench the alarming situation that has become a daily business in our locality. 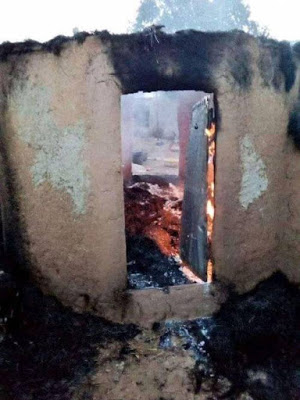 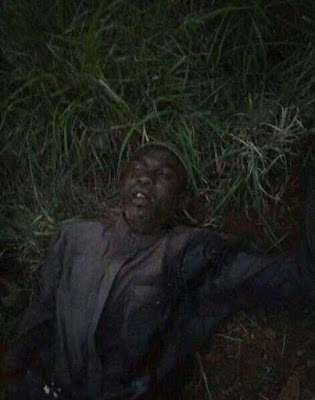 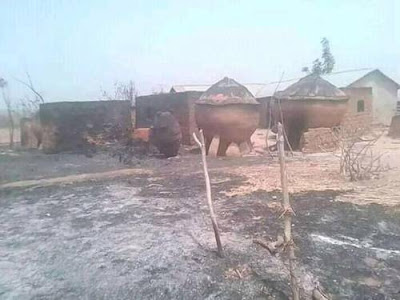 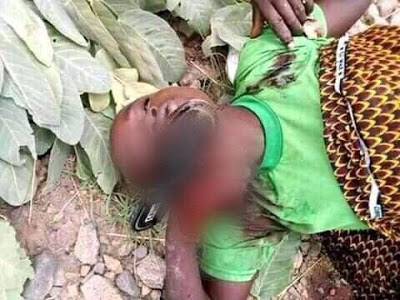