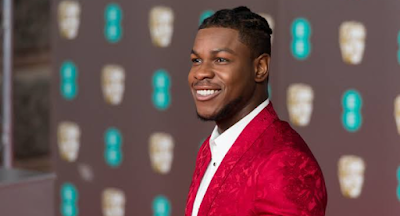 British actor and producer, John Boyega has given advice to christian about prosperity churches.

The British-Nigerian actor, advise Christians not to go to Churches that ignores the current issues happening in the world.

He also called for the boycott of churches that preaches only prosperity every Sunday.

In a tweet he shared today June 13, the actor told his followers to boycott churches that preach only prosperity every Sunday.

Christians. Don’t go back to a church that ignores the current issues. Prosperity preaching every Sunday. Kmt.

After a follower stated that Churches should not be concerned with politics, Boyega responded by tweeting;

We are the church. Yes we are. 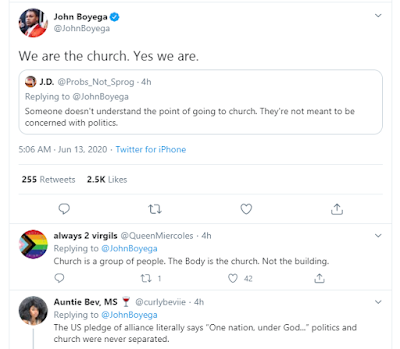