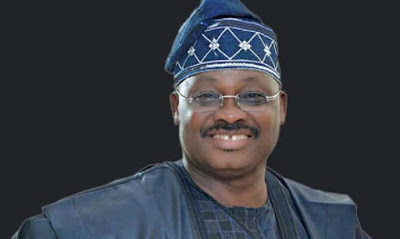 Following a judgement by an appeal court in Abuja which upheld the suspension of Adams Oshiomhole by a federal capital territory (FCT) high court pending the determination of the substantive suit.

The former governor of Oyo state, Abiola Ajimobi, has been named as the acting national chairman of the All Progressives Congress, APC.

In a statement, Lanre Issa-Onilu, its national publicity secretary, said this is as a result of the suspension of Adams Oshiomhole.