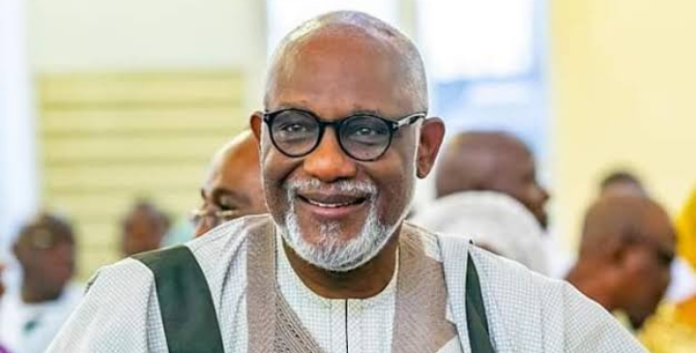 The All Progressives Congress, APC, clinch 14 out of 18 local government areas in LGA polls held on Saturday in Ondo State.

Seven political parties participated in the exercise on Saturday.

The ODIEC chairman who declared APC candidates winner of the elections in the five local government areas, said it was in line with the electoral act, stating that he acted within the law which stated that where there are no contests, any candidate validly nominated should be declared winner.

The Minister of Information and Culture, Lai Mohammed, has reacted to the second report on the October 20 Lekki Tollgate shootings released by the...
Read more
Politics

N148 billion have been approved for the states of Bayelsa, Cross River, Ondo, Osun and Rivers as refund for road projects executed on behalf...
Read more
Politics

Nigeria is hit by the worst recession since 1987 According to gross domestic product numbers released by the National Bureau of Statistics on Saturday,...
Read more