Americans Will Have To Learn Chinese If Biden Wins – Trump 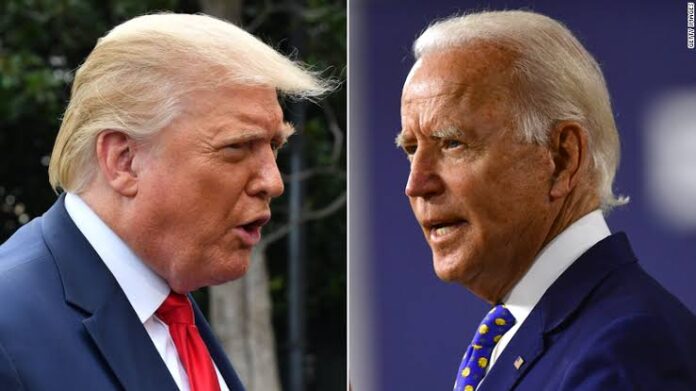 Americans Will Have To Learn Chinese If Biden Wins – Trump

Trump said this in a pair of interviews on Tuesday. He blames China for failing to contain the spread of coronavirus and concealing information about the disease in its early stages.

If I don’t win the election, China will own the United States.

You’re going to have to learn to speak Chinese, you want to know the truth

Timothy Ray Brown, first person to be cured of HIV, has died of cancer. According to the information...
Read more
Foreign News

A teacher handling kindergarten class in China has been sentenced to death for the crime of the poisoning of children in an...
Read more
Foreign News