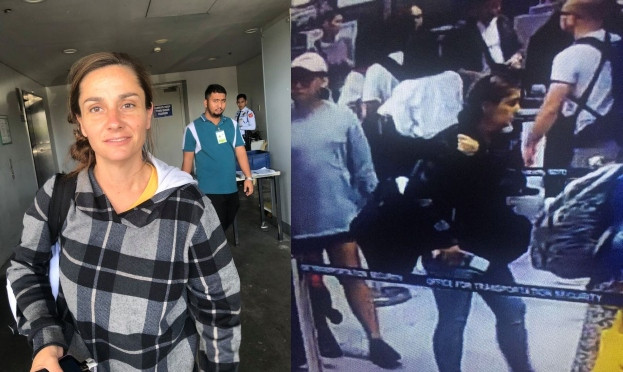 A woman aged 43 from the United States identified as Jennifer Talbot was arrested by immigration officials in Philippines today, September 4, while attempting to smuggle a 6-day-old baby out of the country in a carry-on bag.
FreshReporters News gathered that she was caught after a staff from Delta Airlines alerted airport police shortly after she checked in.
The American woman was grilled by police on the identity of the infant and how she came to have him after officers at the Ninoy Aquino International Airport in Manila discovered the child inside “an oversized belt bag” around her waist.
One of the spokesman for the Bureau of Immigration said;
“The infant was hidden in the oversized belt bag, and she did not declare nor present him to the immigration inspector.

“The suspect was not able to provide any documents showing she had the authority to take the baby onboard the plane”. 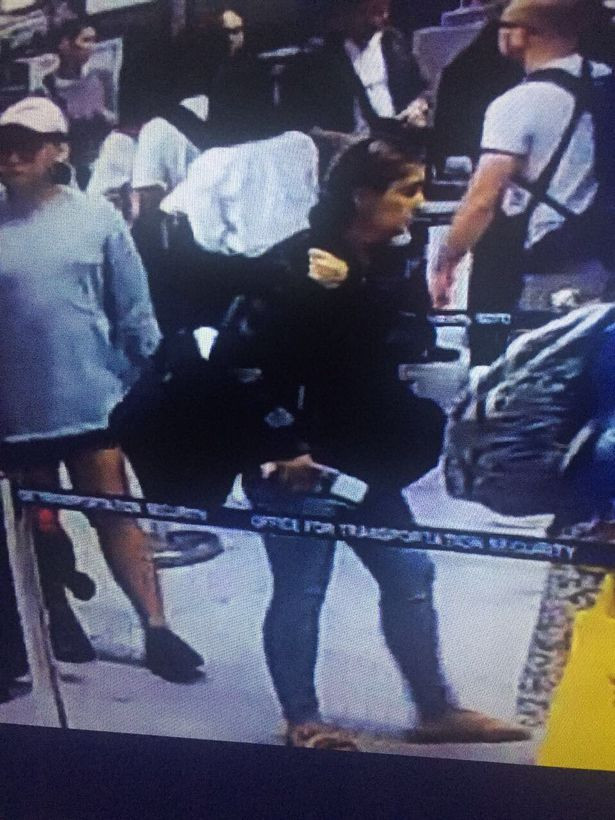 Confirming the arrest of the suspect, Grifton Medina, Head of the Bureau of Immigration’s Port Operations Division said she claimed she was the baby’s aunt.

“She said she was bringing the baby to the U.S. to get vaccinations and participate in some religious rites,’’ he told Manila radio station DZBB.

Talbot who was initially held by the Bureau of Immigration has been turned over to the National Bureau of Investigation for more questioning, medics are now carrying out checks to confirm the nationality and exact age of baby said to be in good health. 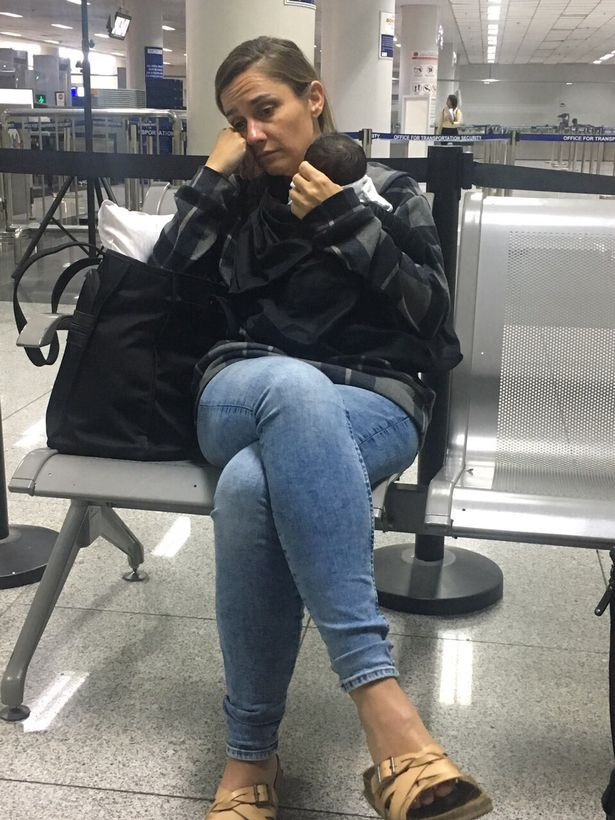