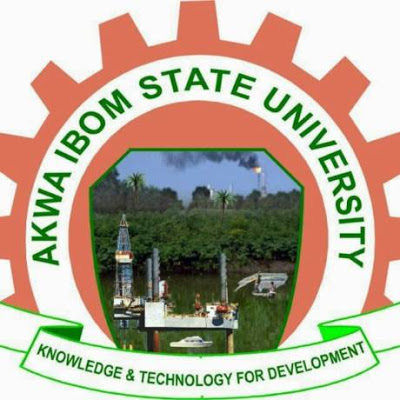 The Akwa Ibom State University has said that the management of the institution terminated the appointment of eight lecturers for sexual harassment.

The Vice-Chancellor, Prof. Eno Ibanga, disclosed this during a press conference at Ikot Akpaden in Mkpat Enin Local Government Area on Tuesday.

Ibanga said that the lecturers were sacked for sexually harassing some female students and for extortion between 2015/2016 academic year and 2018/2019 session.

“The appointment of eight lecturers has been terminated by the university bordering on sexual harassment and extortion.

“As we speak, a notorious one is on the ground and the person will not go scout free. “Some of the cases are still in court.

I swore to run an institution that can stand the test of time. We are doing the best to bring sanity to the institution,” Ibanga said.

According to him, the university is doing its best to instil sanity among lecturers and students, stressing that such case was thoroughly investigated by the management before disciplinary measures are carried out.

The vice-chancellor also disclosed that the university was set to award first-class degrees to 41 deserving students during its 4th and 5th combined convocation.

He added that the University would award an honorary degree of Doctor of Letters to His eminence, Nteyin Solomon Etuk, the Oku Ibom Ibibio and President of the Supreme Council of Ibibio Traditional Rulers, who is also the Chairman of the Akwa Ibom Council of Chief.

Facebook
Twitter
Pinterest
WhatsApp
Previous articleJUST IN: Sowore, Bakare Meets Bail Condition, Will Be Released Today – Falana
Next articleHusband Appeals After Woman Files Divorce Over Too Much Sex In Adamawa