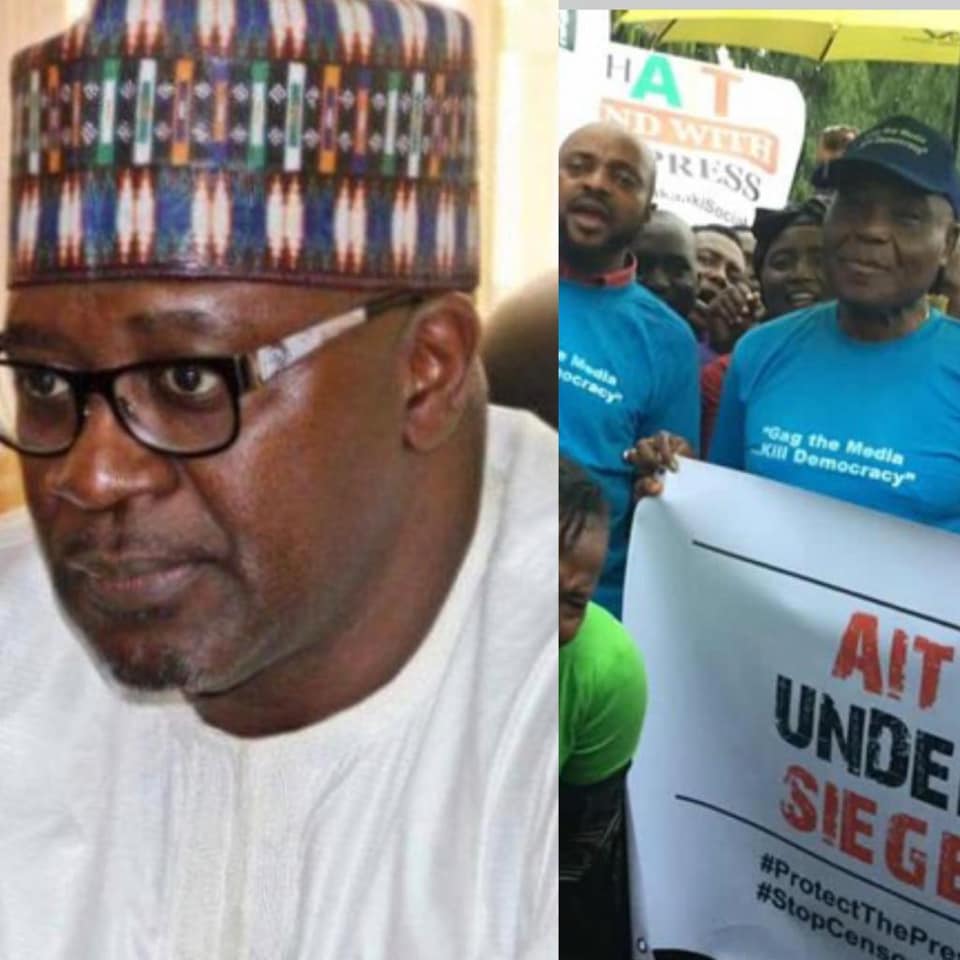 The Peoples Democratic Party (PDP) commends the judiciary for upholding justice and the tenets of democracy, particularly the right of fair hearing, by ordering the immediate reopening of African Independent Television (AIT) and Raypower radio.

The party says by the reopening order, which spurred spontaneous jubilation by Nigerians across the nation, the judiciary has again restored hope in our democracy and the rule of law, as well as demonstrates that it is indeed the last hope of the common man in the face of an oppressive system.

The PDP states that it is clear to all that the unrelenting assault on media houses and journalists, under the All Progressives Congress (APC) is a calculated plot to cow and emasculate the press, asphyxiate free speech, suffocate public opinion, foist a siege mentality on the citizenry and prevent them from raising a voice against the impunity, electoral manipulations, corruption and excesses of the APC-led administration.

Our party holds that media intimidation, as a feature of military regime, must not be allowed in a democratic order, adding that there is no way democracy, with its principles and values, can thrive without a free press.

In commending the judiciary, the PDP urges it to continue to uphold the sanctity of justice in protecting our democratic order and rights of citizens under our laws despite the intimidation and harassment by the APC-led administration.

The PDP further cautions security agencies not to allow themselves to be used by desperate power mongers in the APC against law-abiding citizens, but to ensure that their actions are backed by the dictates of the law.

The party also urges the security agencies to be guided by the ruling of the court which states that the status quo, as at 30th May 2019, be maintained, adding that as at 30th May, there were no security occupation on the premises of Daar Communication, breathing down on journalists and other workers going about their daily activities.

The party also call on the media, as the fourth estate of the realm, not to be cowed but continue to discharge their constitutional duties in national development, in line with its professional ethics and best practices.