Home News Society News Accident Victim Disappears After Being Rushed To A Hospital By An Unknown...
NewsSociety News 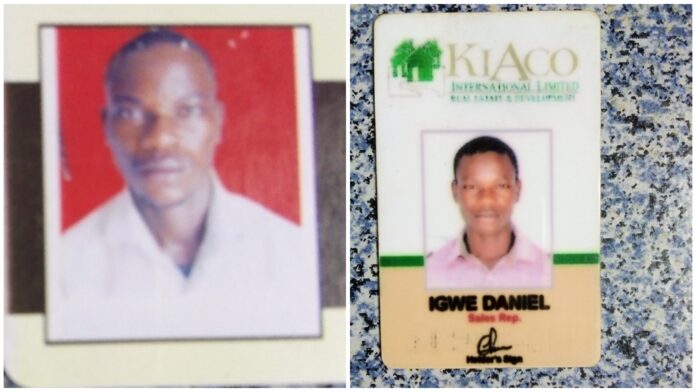 Accident victim disappears after being rushed to a hospital by an unknown volunteer on September 13, 2020.

The family of an accident victim are asking for help to locate him after he was reportedly driven to the hospital by an unknown volunteered to offer him a ride in his bus to the hospital.

It was gathered that the accident victim, Daniel Igwe was involved in a road accident on Sunday 6th September 2020 at about 7:00pm along Ajah, Lekki Expressway.

Unfortunately, the lady who knocked him down zoomed off without offering a helping hand. According to eye witnesses, He was subsequently driven to a nearby hospital where he was given first aid treatment and adviced to go to the general hospital for full treatment.

An unknown man agreed to convey Daniel in his bus and took him away. Nothing has been heard from the man who reportedly took him to the hospital. Neither has the family been able to locate Daniel after searching most of the general hospitals in Lagos.

A 19-year-old Indonesian man who was arrested for raping a child Collapsed on Thursday after he was lashed nearly 150 times by a sharia...
Read more
Society News

There is a clash between prison controllers at Agodi prison in Ibadan, Oyo state and Motorcyclists which led to the death of one person...
Read more