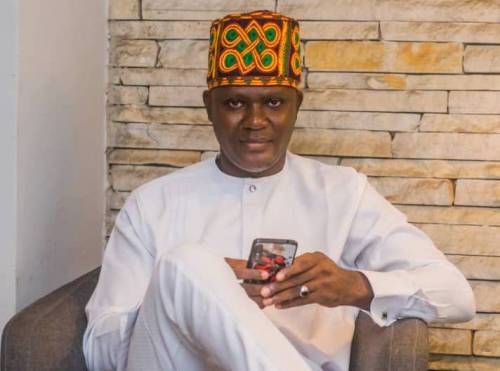 Prince Adelaja Adeoye, Lagos State Publicity Secretary of Action Democratic Party, has told Nigerians living in South Africa to accept the offer by the Nigerian government to bring them back home.

Nigeria’s Ministry of Foreign Affairs had announced Air Peace’s willingness to evacuate Nigerians who wish to return to the country, free of charge.

Adeoye told our source, that the initiative was laudable.

He said, “Those who are in the volatile areas should accept the government offer in conjunction with Air Peace, and return to Nigeria. When  calm and normalcy is returned to where they were conducting their businesses and living in South Africa, they can then return.”

However, Adeoye criticized South African xenophobes for attacking Nigerians and other African nationals.

“Laziness breeds all kinds of social vices if the government of South Africa cannot provide free money, meal, social amenities for its citizens as they have wanted, how then it is the fault of other Africans,” the ADP spokesman said.

He added, “They should wake up and stop painting Africans with bad names. Africans should unite and not be projected in a bad light as uncivilized savages before the white colonialists.”