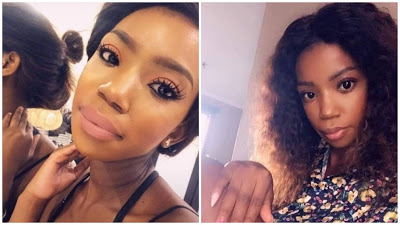 A 28-year-old heavily-pregnant woman, Tshegofatso Pule who went missing has been found hanged with a stab wound in her chest.

Before her death, the deceased was eight months pregnant, when she went missing on Thursday. 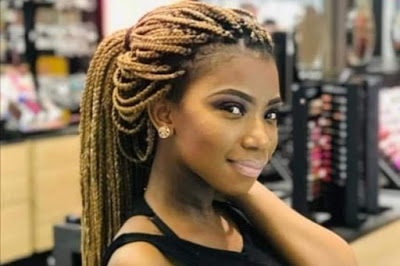 The deceased was reportedly last seen at her boyfriend’s house on the outskirts of Johannesburg, but her family say she never came home, and according to the Gauteng department of social development, her body has since been found hanged in a field. 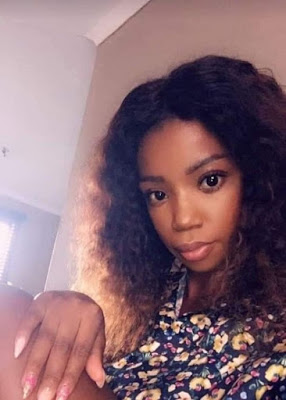 While confirming the incident, Police spokesperson Kay Makhubela said the victim was found by a passerby at around 11am on Monday, adding that the mum-to-be had a stab wound to her chest. 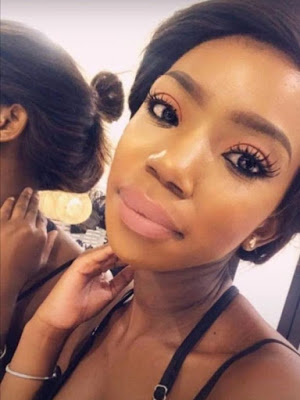 The deceased is also confirmed to be pregnant. Suspects are unknown at the moment, but the investigations are underway.

According to The Sowetan, a relative of Ms Pule, she was last seen entering an Uber cab that was called for her by her boyfriend on Thursday night.

He said Ms Pule called them that night, saying that she got into a fight with her boyfriend and was coming back home.

Two days later, her family started an appeal to find her and put out missing person’s posters with Ms Pule’s pictures on them.