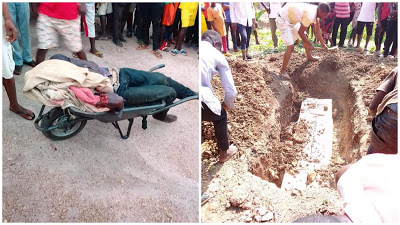 Herdsmen who invaded the village at about 11:30pm and shot sporadically, killing the two persons and injuring few others.

Soldiers of the Operation Whirl Stroke repelled an attack on a village a killed at least six persons, including four of the suspected armed herdsmen, in Benue State.

Operation Whirl Stroke troops on patrol in the area immediately mobilised to the scene but the herdsmen had fled before their arrival.

Troops subsequently tracked the assailants through some of the nearby communities overnight while other troops deployed at Tomatar across the river also in Guma blocked the escape route towards Nasarawa State.

At about 6:00am this morning (Tuesday), troops had contact with the armed herdsmen at a make shift camp close to the Benue River during which four of the assailants were killed, while troops recovered two AK 47 rifles, four magazines and 65 rounds of 7.62mm ammunition from the bandits. 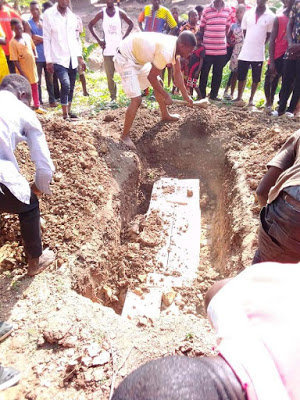 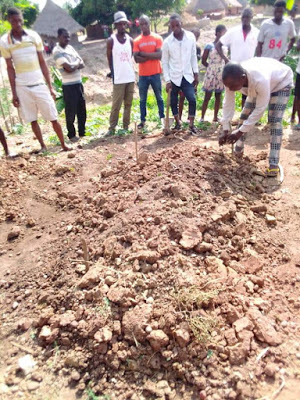 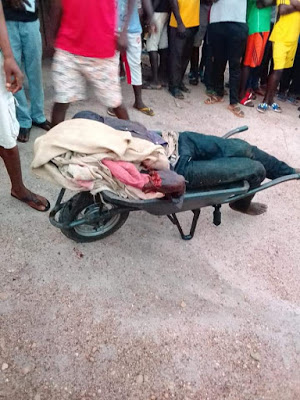 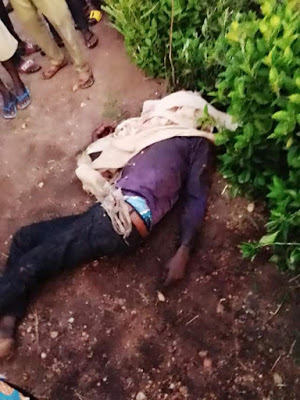 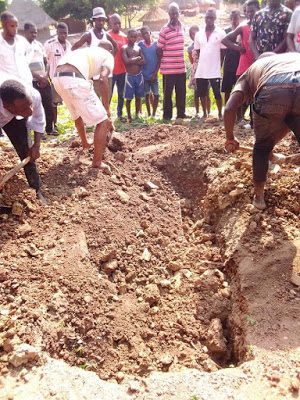