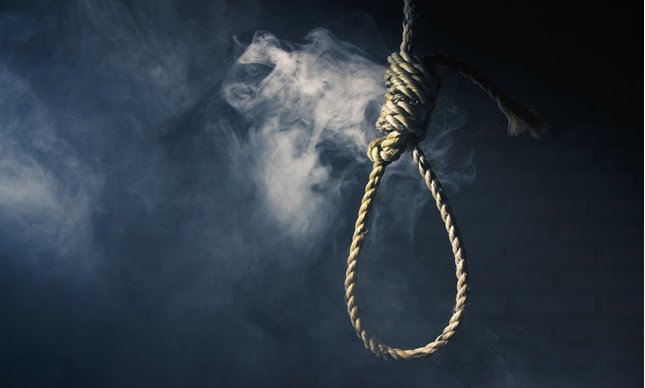 Spokesman of the Command, DSP Abdullahi Haruna, in a statement, said Femi hung himself to a ceiling fan on Friday before he rescued and rushed to the Murtala Mohammed Specialist Hospital, where he was confirmed dead.

Haruna said the State Commissioner of Police, Alhaji Iliyasu Mohammed, has ordered an investigation into the incident.

The State Fire Service said it rescued three children and two adults trapped in a building, which collapsed at Dandago Babanbaki, in Gwale Local Government Areas of the State.

Spokesman of the State Fire Service, Alhaji Saidu Mohammed, confirmed that a three-year-old boy was among those rescued at 3:19 pm on Friday.

According to Mohammed, those injured were rushed to the Murtala Specialist Hospital for treatment.