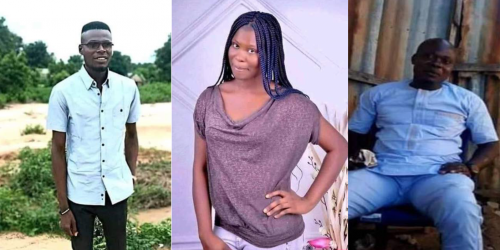 Not less than three lives has been lost in a boat mishap that occurred in Adamawa state.

The victims, two males, and one female, reportedly drowned while on their way to a burial ceremony in the Lamurde Local Government Area of the state, after the boat capsized.

Confirming the incident, the chairman of Lamurde Local Government Area, Burto Williams, described it as an unfortunate tragedy.

The accident is a very unfortunate tragedy that requires government to come to the aid of the people of the area who are constantly being ravaged by cascading water.