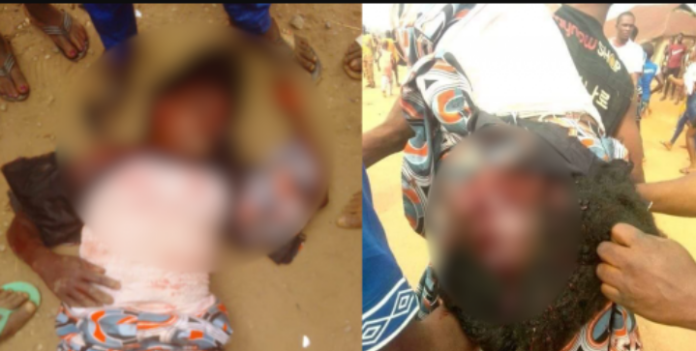 Youths attacked the palace of Onire of Ire Ekiti, Oba Bobade Adeleke, in Oye Local Government Area of Ekiti State, after he invited security operatives to stop the Ogun Festival due to COVID-19.

The traditional ruler and his council had earlier passed a resolution that the 2020 Ogun Festival in the town won’t be celebrated elaborately because of COVID-19 and adherence to its protocols.

However, this resolution didn’t go down with his subjects especially the youth, who subsequently attacked the palace and chased out the monarch.

About three people were killed during the fracas, while several others were wounded.

The vehicles belonging to the traditional ruler were also set ablaze during the incident.