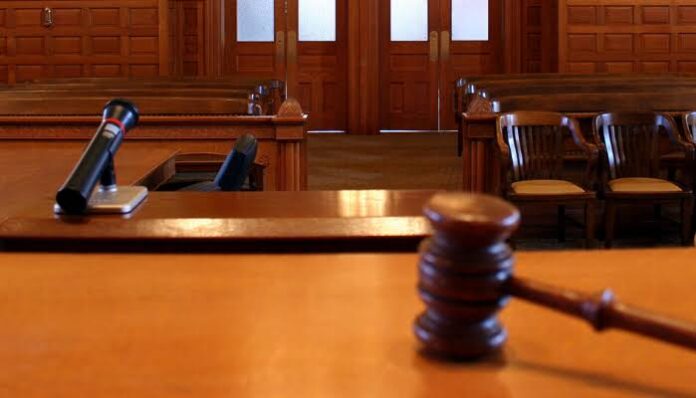 Saratu who was arraigned before the Kano High Court, for the murder of the child, has been sent to a psychiatrist

The defendant, who resides at Sabon Birni Village in Gwarzo Local Government Area of the state, is facing a count charge of culpable homicide.

The Prosecutor, Mr Lamido Sorondinki, told the court that Saratu committed the offence on 12 June, 2018 at Sabon Birni, Gwarzo.

Sorondinki said Saratu slaughtered her 5-year-old son with a sharp knife. like killing a ram, causing his death.

The prosecution filed an application before the court in reference to Section 280 (1,2,3 and 4) of the Criminal Justice Law 2019.

It prayed the court to send the defendant to psychiatric hospital for medical evaluation.

According to the prosecution, the offence contravened Section 221 of the Penal Code.

The defendant, however, pleaded guilty to the charge.

The trial Judge, Justice Ibrahim Karaye, ordered the defendant to be refered to psychiatric hospital for medical examination.

Karaye adjourned the case until Oct. 8, for hearing.