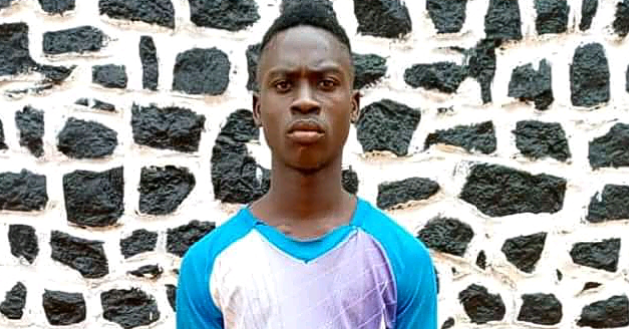 The Anambra police command has arrested one 21-year-old one Obimeze Maduabuchi Augustine for having carnal knowledge of two boys.

The suspect who reside in Awka allegedly had carnal knowledge against the order of nature with two Small boys.

He had carnal knowledge of his victims aged 5 and 7 years on different occasions.

Suspect has equally made a voluntary confessional statement to the police and blamed his act on peer group influence.

However, Police detectives visited the scene of the crime and the two victims, all boys taken to the hospital for medical examination.

The state Commissioner of Police CP John B. Abang, has ordered for immediate transfer of the case to the State Criminal investigation Department(CID)for discreet investigation.