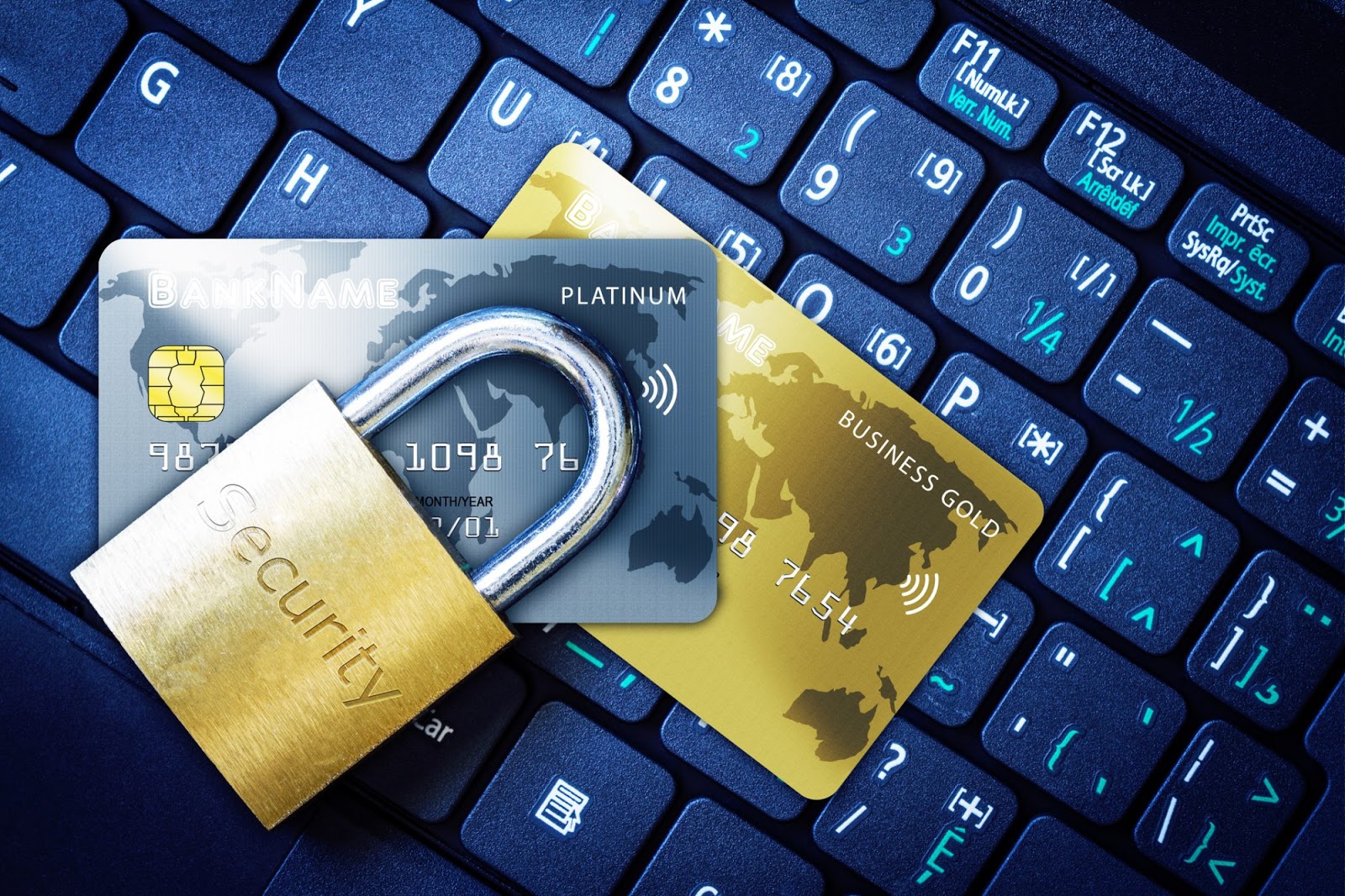 The EFCC alleged that the student fraudulently impersonated as Scot, an Electrical Engineer, based in Miami, Florida, U.S. with intent to gain advantage for himself, thereby committing an offence contrary to Section 22 (2) (b) (iii) of the Cyber Crimes Prohibition, Prevention, Act 2015.

Judge Maha ordered the EFCC to sell off the Samsung Galaxy S6 phone within one month of the judgment and pay the N200,000 to the Federal Government.

Justice Maha also ordered Ayomide to depose to an affidavit of undertaking to be of good behavior.

The Judge said that the implication of the undertaken is that if Ayomide commits another crime, he will be sent to jail.

Freshreporters News gathered that Ayomide’s  was tendered to the court as an exhibit.

A plea bargain agreement was applied for on Aug.22 and filed Feb. 3.

The plea bargain was in pursuant to section 270 of the Administration of Criminal Justice Act 2015, between the EFCC and Ayomide.

Counsel to the EFCC,  Maryam Hayatudeen, said Aramide’s arrest by the anti-graft agency, followed an intelligence report on the fraudulent activities of some fraudsters or scammers residing at Ado-Ekiti, Ekiti State.


“The intelligence report has it that some scammers are being harboured at Friendly Hostel, Ekiti State University.


“The report revealed that Ayomide had turned the above address as an office, using computers, phones etc to defraud or scam foreigners alike and dispose them of their hard earned money and other valuables.


“It further revealed that the fraudster used the proceeds from crimes on flamboyant lifestyles, spending lavishly on exotic drinks, women and to acquire different properties and others.


“Operatives were dispatched to Ado Ekiti, Ekiti State to carry out surveillance on the activities of the scammers as contained in the intelligence and this was verified to be true.


“Search was executed at the said premises and incriminating items such as phones,laptops, and some other items were recovered during the process of search.

Hayatudeen said that Olumide, in his statement admitted that he started internet scam three months ago and that was his first attempt.

He said he indulged in fraud because he had no hope of getting money to attend to his various necessities.
(NAN)