34-year-old Mao Yin who was snatched from a hotel in 1988 when he was just 2 years old reunites with his parents.

The toddler was snatched his father went to get him some water, he was then sold on the black market and was eventually adopted by a childless couple.

It is not known if they knew where their “son” came from as police launch an investigation into the harrowing events that took place in 1988.

But for Mao’s parents, the nightmare seemed never ending as they launched a country-wide search for their missing little boy. 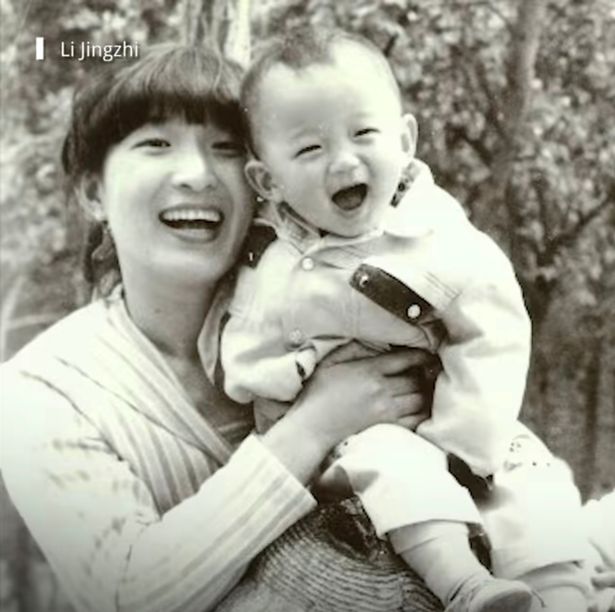 The parents distributed more than 100,000 fliers in their quest to find their son and tens of thousands of people helped.

After 3 decades, it seemed all hope was lost and the youngster, who is now 34, would never be reunited with his birth mum and dad.

Mao instantly recognised his mother and ran, weeping, into her arms.