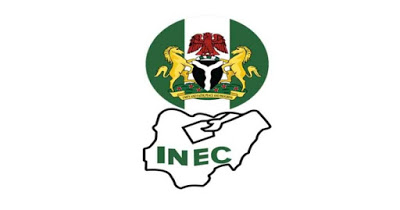 According to Prof. Anthonia Okosi-Simbina, the INEC National Commissioner on Election and Party Monitoring, the results and data for the 1999 and 2003 general elections were missing from the Commission’s archive.

Prof. Anthonia on Thursday, disclosed these at a one-day workshop on the proposed compendium of the results for the 2007, 2011 and 2015 general elections, organised by the Nigerian Institute Of Social And Economic Research (NISER) in Ibadan, Oyo State.

According to her, the programme focused on preparing a compendium for the 2007, 2011 and 2015 results because data for the 1999 and 2003 elections results were not available.

ALSO READ: Diezani Must Be Extradited, She Stole $2.5b – Magu

We want people to get the statistics of the voters; the women, the men, artisans, and the rural dwellers.

It was difficult to get that of 1999 and 2003; much of the data were not made available because it was scattered in various offices. But the 2019 data was not like that because we had a better way of storing them and it’s online.

54-year-old Woman Gives Birth To Triplets In First Pregnancy
ALSO READ:  Sowore: I Was Maltreated In DSS Detention
A 54-Nigerian woman, Funmi Ajagbe has given birth to a...
Read more
General News