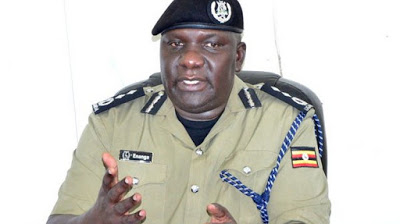 A 10-year-old pupil allegedly stab colleague to death, who he accused of having an affair with his 11-year-old girlfriend.

Police in Bududa District in eastern Uganda are hunting for the suspect, who is currently on the run with his father.

Police identified the victim, a 16-year-old Sam Watsosi. Watsosi was allegedly stabbed with a knife below the naval area on Sunday on suspicion that he was dating the suspect’s longtime girlfriend.

After the incident, which happened at Bunamubi trading center in Bunamubi Parish in Bukigai Sub County, Watsosi was rushed to Bududa hospital bleeding profusely.

Watsosi who was a senior two student at Bulucheke Secondary School in Bududa District, died on Monday. The body is still at the hospital mortuary awaiting autopsy.

Mr Jaffar Magyezi, Bududa District Police Commander (DPC) confirmed the incident on Wednesday morning and said they were hunting for the suspect

We are hunting for the pupil, who is currently on the run with his father following the death his colleague